The gallery has been updated and reorganised with new pictures from five different decades.

From the 1950s is a picture of the 1951 minor hurling county semi-finalists, the 1953 junior hurling team and the 1958 football novice champions. 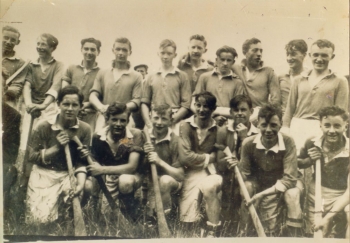 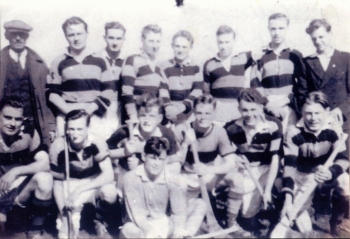 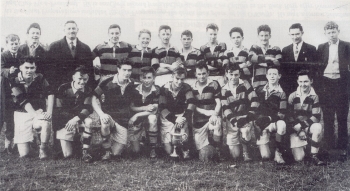 From the 1960s is a picture 1965 junior football champions before a county game versus Na Pairsaigh in Macroom. 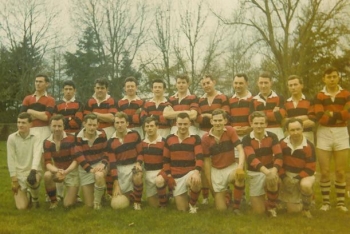 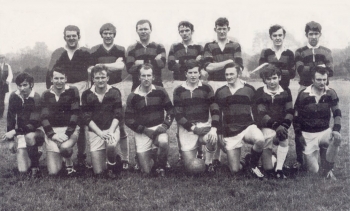 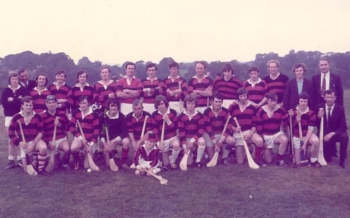 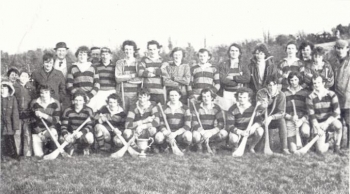 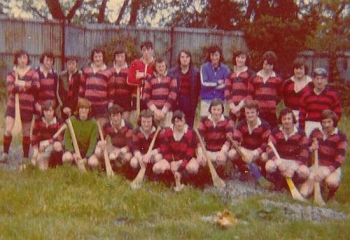 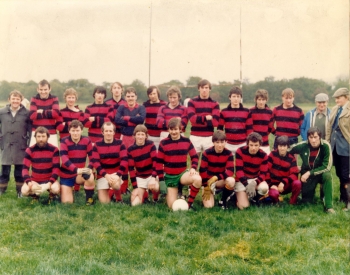 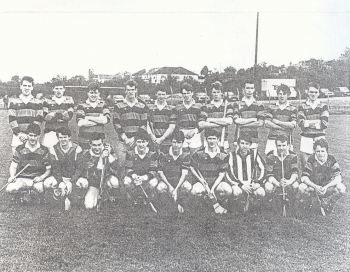 Finally we have a picture the 2003 U14 hurling champions. 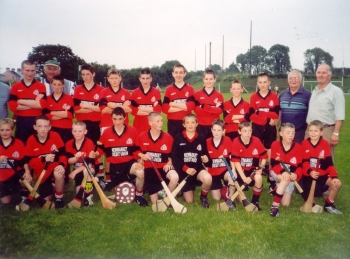 Thanks to Con Collins for the great mixture of photos.

Newmarket U21 hurlers lose first round of championship, wait on result of the back door draw

Newmarket ‘s U-21 Hurlers lost to Kanturk in the first round of the championship on Friday night last at Kanturk. Newmarket lost on a score line of 3-5 to 1-7 in an entertaining clash with last years finalists.

END_OF_DOCUMENT_TOKEN_TO_BE_REPLACED

Newmarket GAA Club held a hugely successful fundraising night at Curraheen Park, Greyhound Track, Cork on Thursday evening last. A huge local contingent of all ages attended with a great night enjoyed by all. The club would like to extend sincere thanks to all who made this event such a success, especially sponsors, nominators, businesses, individuals and to all who generously contributed to the fundraising drive.

The result of the draw on the tickets sold was: 1st: Michael O’Flynn €300, 2ND: Olive O’Flynn €200, 3rd: Liam Allen €100. The winners of the nominators draw were Charles J. O’Connor, Sean Noonan and Brendan Stack